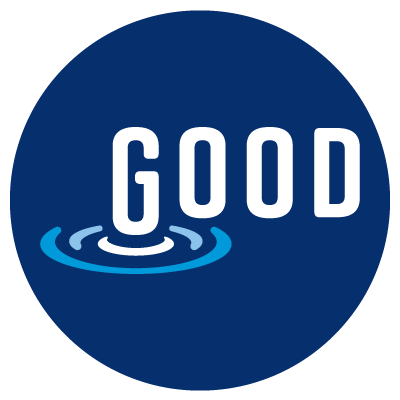 The Jefferson Award celebrates extraordinary service to others. Across the country, our Media Partners use the Jefferson Award to recognize grassroots, unsung heroes who are transforming their local communities. We're thrilled to share the story of one such recipient whose story has captured America's heart!

WCIV news anchor Dean Stephen reports, Mr. Henry Darby is the principal at North Charleston High School, but maybe more importantly, he’s also the community guardian angel. Three times a week from 10 p.m. to 7 a.m., he stocks shelves at an area Walmart. He now donates his Walmart paychecks to those in need.His decision to stand and deliver has led close to $100,000 in donations from all over the country.

On Tuesday, January 26, WCIV announced that Mr. Darby is its most recent Jefferson Award recipient. Today Principal Darby was profiled on the nationally syndicated TODAY Show and received a $50,000 donation to support his service work! Principal Darby's story is an inspiring example of the power of service to others and recognition. It is a reminder of why we do this work!